ITW and its commercial food equipment brands, including Hobart, Baxter, Stero, Traulsen, Vulcan, Wittco and Wolf, build high performance kitchen and food preparation equipment that provide superior energy and resource efficiency. This focus on energy savings and efficiency has resulted in the company earning Partner of the Year—Sustained Excellence awards since 2010, as well as two previous ENERGY STAR awards conferred in 2008 and 2009.

“The Sustained Excellence Award is a validation of our long-term commitment to sustainability and to manufacturing products that perform at the highest levels while leading their categories in energy and resource efficiency,” said Lei Schlitz, executive vice president, ITW FEG Worldwide. “All of us at ITW are incredibly proud to have earned this award for the seventh year in a row.”

With an expansive offering of more than 370 ENERGY STAR certified products, ITW FEG focused on the development of next-generation, energy-efficient kitchen equipment in 2015. Some examples include the Vulcan VC3E electric convection oven, featuring the best cooking efficiency of all ENERGY STAR certified electric convections in the industry; the Vulcan C24EA-LWE Series steamer, the first and only ENERGY STAR certified electric à la carte counter steamer; the Hobart Advansys™ LXGe glasswasher; and the Hobart FT1000 dishwasher, which provides energy and water efficiency while providing the industry’s lowest total cost of ownership of a flight-type washer.

“By continued collaboration with ENERGY STAR, ITW FEG is helping Americans save money, save energy and do their part to reduce our nation’s greenhouse gas emissions that exacerbate climate change,” said EPA Administrator Gina McCarthy. “I’m proud to recognize ITW FEG with the highest form of ENERGY STAR recognition, as the winner of the 2016 Partner of the Year – Sustained Excellence Award. ITW FEG demonstrates a strong commitment to energy efficiency and to preserving a healthy planet for future generations.”

Since its inception in 1992, ENERGY STAR and its partners have helped prevent a total of more than 2.4 billion metric tons of greenhouse gas emissions. In 2014 alone, ENERGY STAR and its partners provided more than $11 billion in societal benefits due to reducing damages from climate change. In addition to designing, manufacturing and selling ENERGY STAR products, ITW FEG has also made significant investments to educate its clients and potential clients on the benefits of ENERGY STAR equipment. For more information about ENERGY STAR certified kitchen and foodservice equipment available from ITW FEG, visit www.itwfoodequipmentsolutions.com.

ENERGY STAR® is the simple choice for energy efficiency. For more than 20 years, people across America have looked to EPA’s ENERGY STAR program for guidance on how to save energy, save money, and protect the environment. Behind each blue label is a product, building, or home that is independently certified to use less energy and cause fewer of the emissions that contribute to climate change. Today, ENERGY STAR is the most widely recognized symbol for energy efficiency in the world, helping families and businesses save $362 billion on utility bills, while reducing greenhouse gas emissions by more than 2.4 billion metric tons since 1992. Join the millions who are already making a difference at https://www.energystar.gov/. 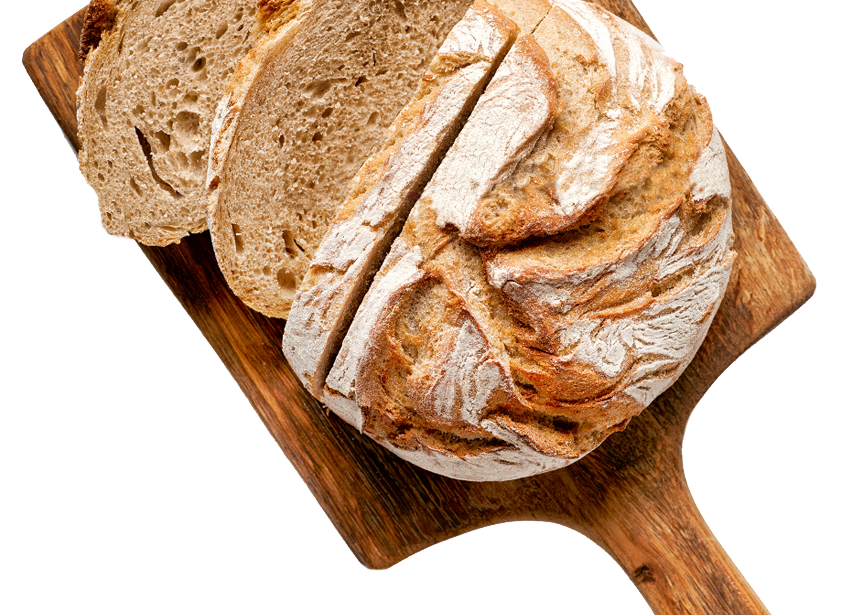